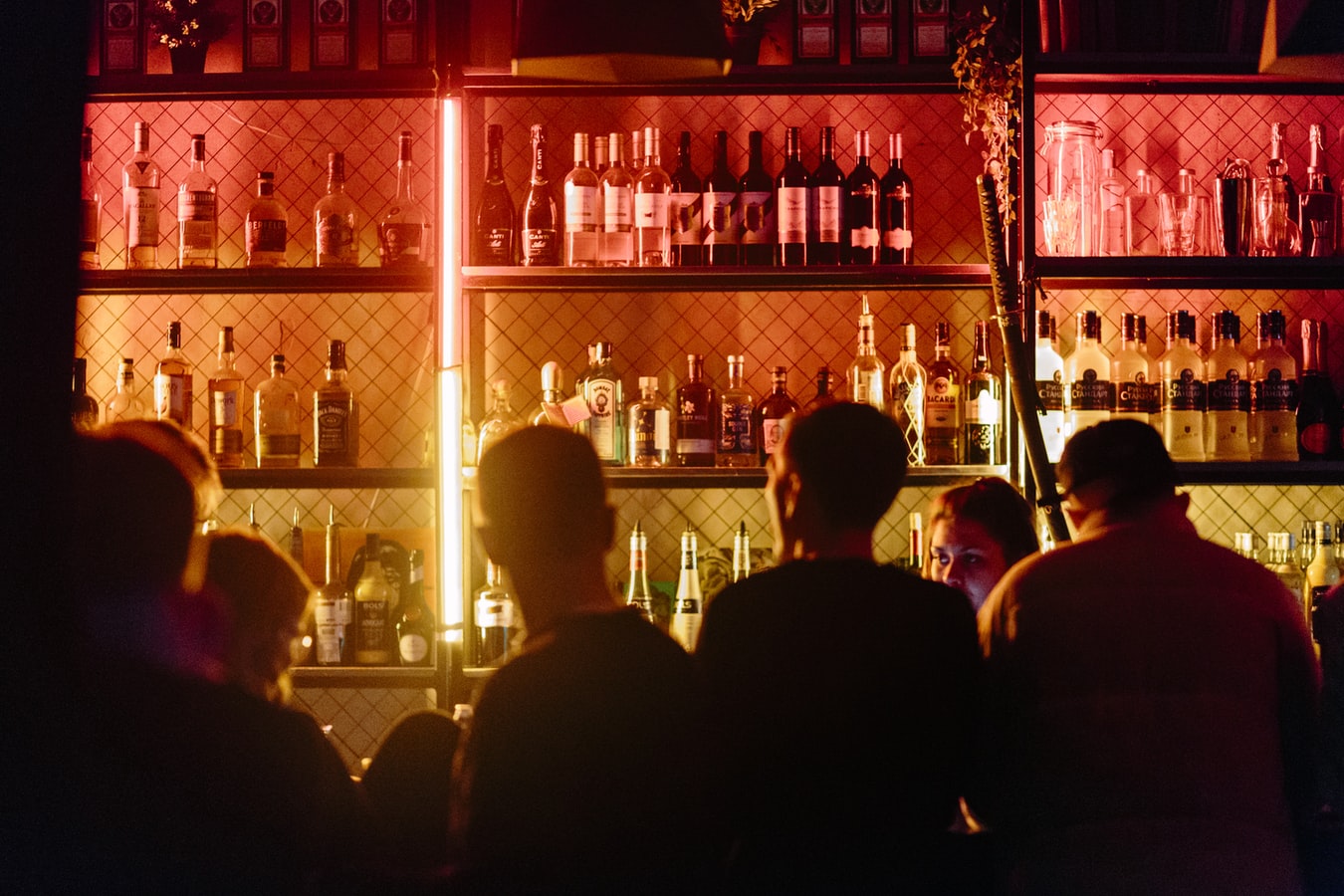 Close to every student has been affected by alcohol usage during their academic life, including those who have never consumed alcohol themselves. For example, a person can witness a friend’s alcohol consumption getting worse over time, gradually taking control of their life. Heavy drinking creates ripple effects that affect not only the individual drinking but those around him. It often destroys relationships and friendships.

Alcohol-related problems start to develop when a person consumes alcohol excessively and puts their health and those of others at risk. Heavy drinking in college can have several consequences, some of these include:

Heavy drinking in college can have negative effects on a student’s academics. A student may even prioritize alcohol consumption over attending classes, studying for exams, or completing homework. About 20% of college students admit having academic problems such as poor grades due to their drinking habits. The amount of effort a student puts in college goes a long way in determining whether that student passes or fails in their class. This can have serious financial implications, since it may cost thousands of dollars to change a major or retake a course because of bad grades. Failing classes also delay a student’s graduation, and a student ends up taking more time and paying more money to finish the degree program.

Alcohol consumption can increase an individual’s risk of getting injured, ranging from minor cuts to concussions or broken bones. A higher blood alcohol content level (BAC), increases the risk of injury. Every year, nearly 600,000 college students inadvertently injure themselves because of heavy alcohol consumption. Injuries may involve muscle sprains, fractures, bruising, and other similar problems. For those who struggle with anxiety or depression, drinking may have life-threatening consequences. College students with extreme mental disabilities face the highest risk of attempting to commit suicide or other acts of inflicting self-harm. Drinking can greatly affect an individual’s mind, rendering them irrational.

Becoming a Victim of Assault

Alcohol lowers an individual’s inhibitions, making them vulnerable to sexual or physical assault. Nearly 700, 000 college students aged between 18 and 24 are assaulted by a student who had been consuming alcohol before the assault every year. Sexual assault is yet another serious crime closely related to alcohol consumption. Sexual predators often prey on victims who have been consuming alcohol. Victims are often not in a state to fight back or pass out without the knowledge of what happened. Sexual assault can have lasting emotional and physical consequences, including lasting psychological damage, contracting a sexually transmitted disease, or having an unwanted pregnancy.

Scroll back to top